Skip to content
We were founded with a most ambitious objective in mind; to couple delicious cuisine with prompt and efficient service. Enhanced by appealing surroundings and a friendly atmosphere, we believe that we've achieved what our collected efforts had set as our primary goal. 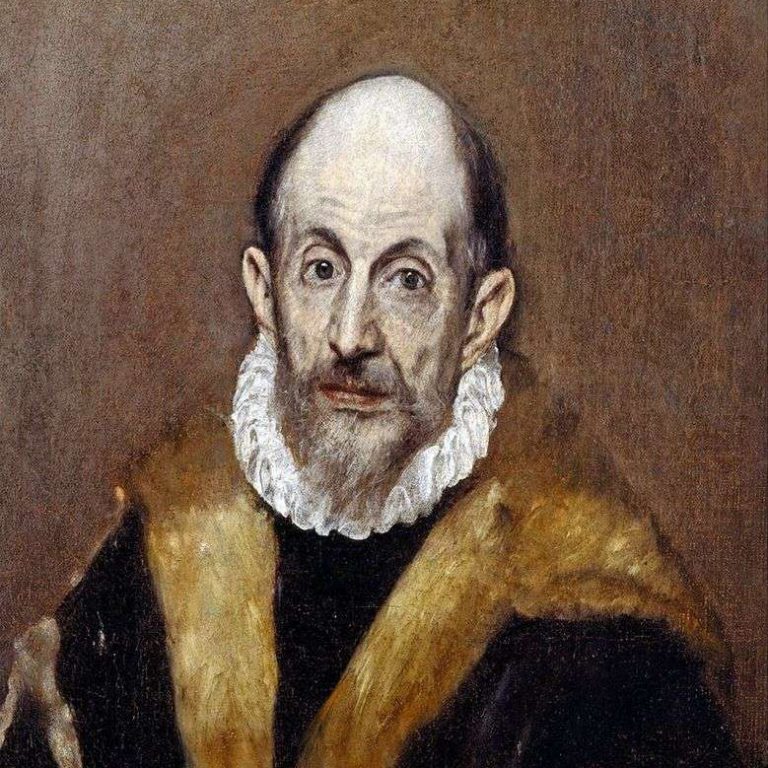 Who Was El Greco?

Doménikos Theotokópoulos, widely known as El Greco, was a Greek painter, sculptor, architect of the Spanish Renaissance and the inspiration for our restaurant. He traveled from Greece, to Italy to Spain, and became one of the most influential painters in history. Like El Greco, our family traveled from Greece to America in the 1970s. Gradually with hard work and perseverance, we were able to open our first restaurant in New York City. In 1996 we would move from New York to Milwaukee and open our current establishment. Being Greek, we were always referred to as “The Greek” thus why we adopted the name for our restaurant El Greco. Our mission is to always be in the forefront our industry and provide a great tasting meal for an affordable price.